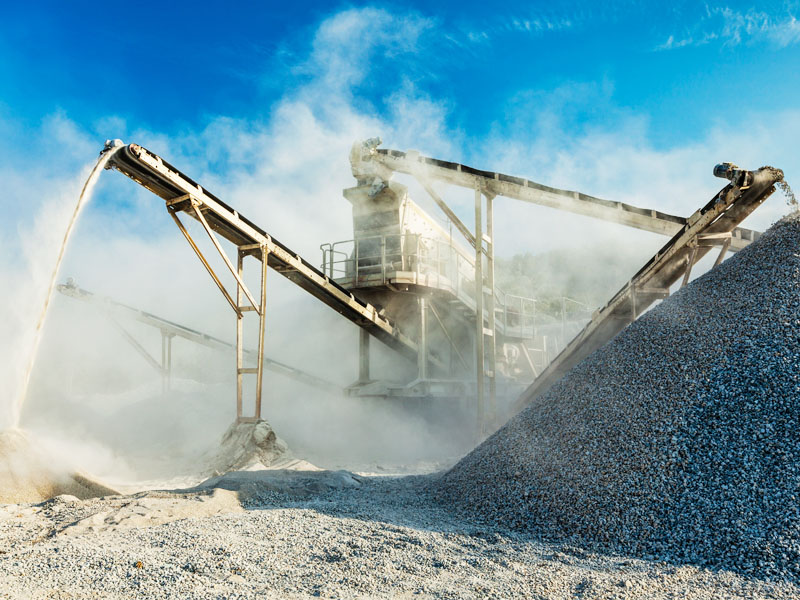 Customer Visit
In January 2019, a cement factory in Pakistan needed to rectify a small cement production line as a result of its acquisition, so it was necessary to purchase a coal vertical mill with capacity of 15 tons per hour. They are very satisfied with our vertical mill products after visiting our company. 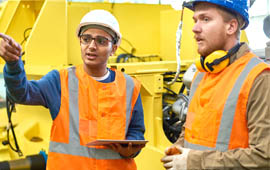 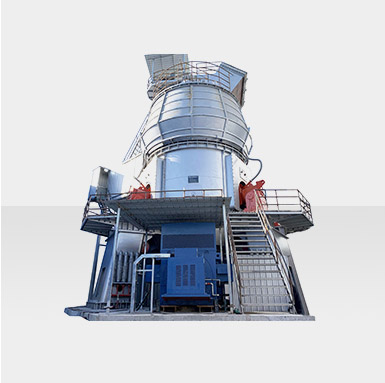 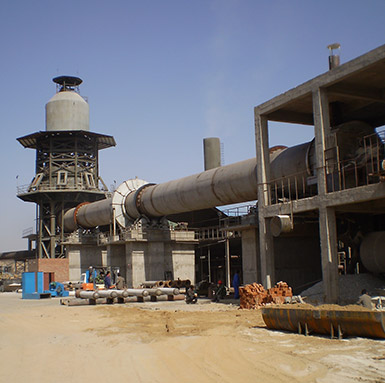 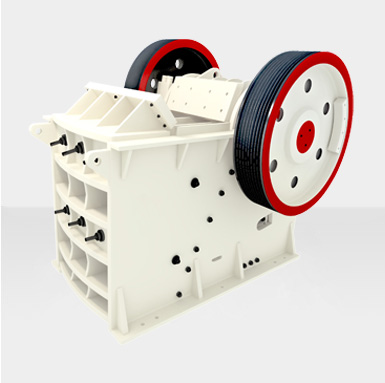 Looking For a Excellent Business Idea?
If you have any questions, please call or visit us,We will serve you 24 hours a day
Get Directions
Contact information
Address: Room 707, Shenglong Tianxi Plaza Tower C8,Daxue Road,Erqi District, Zhengzhou,Henan,China 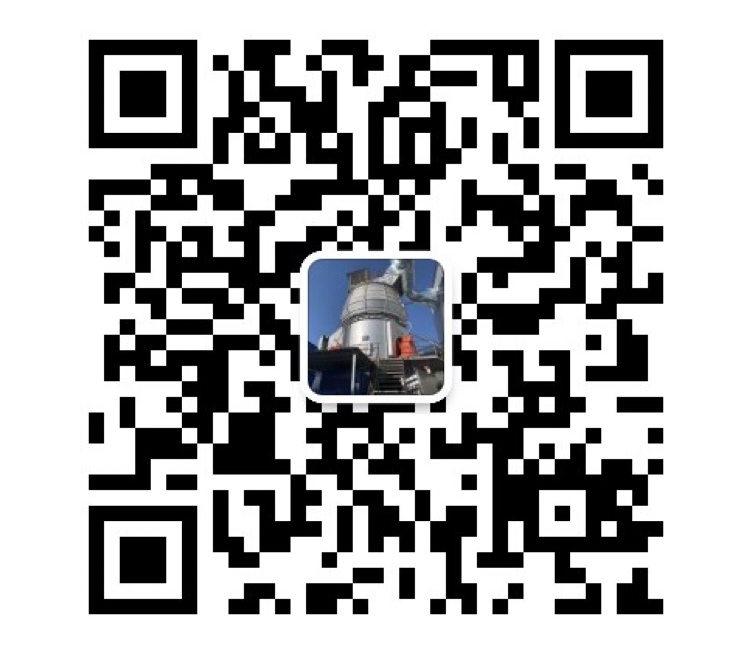